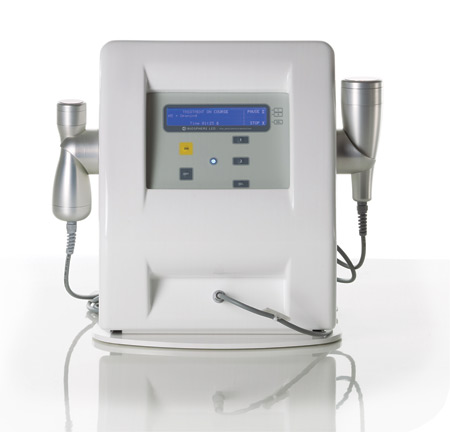 A LED (Light Emitting Diode) is a special diode that switches on when it is connected to an electric circuit. The most important component is the semiconductor “chip” positioned in the centre of the glass bulb.

When  the working voltage is reached and the current flows through the semiconductor, the (negative) electrons are “forced” to rejoin the positive charges.

In this way the electrical potential converts into electromagnetic energy emitted in form of photons of light.

The frequency is characterized by the semiconductor material: a combination of chemical elements, such as gallium, arsenic and phosphorus.

In our case we use LED that has a wavelength range from non visible to near  infrared.

NEWS AND SPECIAL OFFERS
DELIVERED DIRECTLY
TO YOUR INBOX